Resume-Writing Tips to Help You Get Past the AI Gatekeepers

It was inevitable: When companies made it simple to apply for a job online, applications poured in. To wade through this ever-rising tide of resumes, human resources departments are increasingly turning to artificial intelligence systems to pluck out the candidates deemed to be good fits. So while applying may be as easy as a mouse click, that resume is much more likely to be screened out into oblivion than end up in front of a recruiter.

To avoid getting caught by the resume sifter, job seekers should understand the new systems, which have been spreading to more industries and positions. 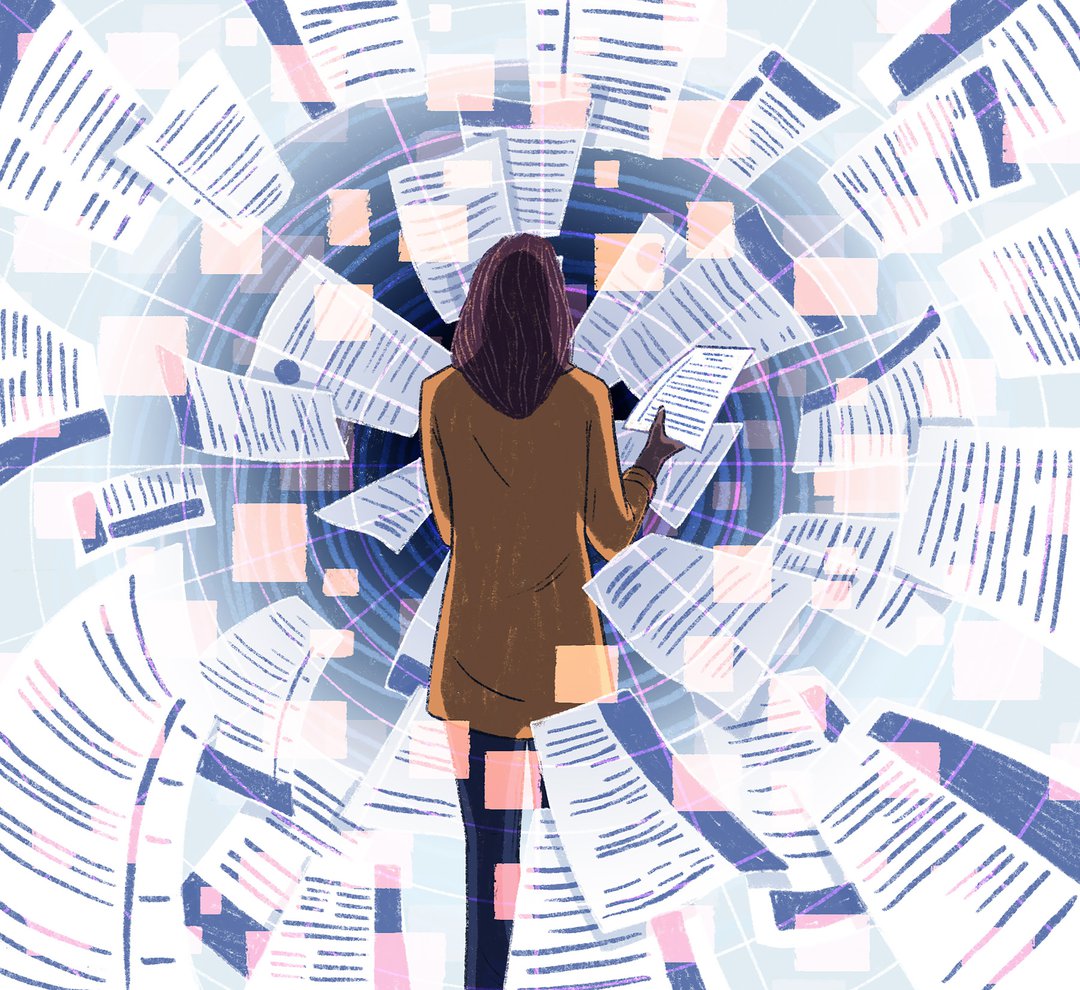 So-called predictive hiring tools evaluate resumes by finding keywords related to categories like skills, experience and education, and weighting them according to the job requirements and any other factors the hiring company has specified. The system may weight applicants who have worked at certain companies more positively. It may infer how old a skill seems to be from where it appears in a job history.

Artificial intelligence is used to understand what people mean to say — for example, if Carleton is a person’s name, an alma mater or a company the applicant worked for.

The software systems can be less biased than human screeners because they can be programmed to ignore characteristics like age, sex, race and other protected categories.

Giving yourself the best shot

Making it through the automated screening can require tailoring your resume, not just the cover letter, to each job you are applying for. Greg Moran, chief executive of OutMatch, a system that screens more than 10 million applicants a year for companies including Pepsi, Toyota and Walmart, confirmed that the following actions would help applicants avoid an automated rejection.

Include in your resume the same keywords, or similar ones, that the job posting uses for the knowledge, skills, experience and duties involved. Use the most relevant keywords in your most recent job listed. If you mention data analytics in a job 10 years ago but not in more recent work, the algorithm may give it less weight.

Words like “significant,” “strong” and “mastery” in a job description can be clues that those skills will be weighted heavily, so they should be emphasized in your resume and included on your descriptions of your more current experience.

Make sure the system can “read” your resume. In some systems, the PDF file format can make your resume appear as a single image, so Microsoft Word may be a better choice. Fancy formatting like columns or added images can be less readable if the system is scanning left to right. Don’t try to trick the software with keywords in white text — the creators have already thought of that.

Mention all your skills. The system may scan for specific experience with, for example, the programming language R or Tableau, so don’t lump them together as “experienced in data analytics.”

If you are part of an underrepresented group, use terms that will let the system identify you to companies that are trying to diversify their workforce.

The artificial intelligence used by hiring systems can generate unintended harmful consequences, said Hong Qu, a race and technology fellow at Stanford. He is a creator of AI Blindspot, a set of practices that help software development teams recognize unconscious biases and structural inequalities that could affect their software’s decision-making.

“The systems can still have their own forms of biases and may screen out qualified applicants,” Qu said.

A company may put a priority on the resumes of software engineer applicants who went to the same universities as successful senior engineers in the industry. Applicants from women’s or historically Black colleges may be more likely to be rejected, for example, if the upper ranks of engineers in an industry are predominantly white men.

“Getting the system right is more than debugging code and de-biasing training data, because the software is based on values-driven decisions with historical baggage,” Qu said.

Biases engendered by the system can extend beyond screening. For example, recruiters can be subject to “automation bias,” giving an analysis more weight because it came from a computer system. Pooling candidates who have all made it through the screening for their next level of evaluation, rather than ranking them by scores bestowed by the software, can help alleviate this effect.

Frequent audits are needed to understand whom the system is screening in — and out. It also needs to be designed with transparency, so humans can understand why any individual decision was made. An opaque system makes it hard to discover problems, Qu said.

While the systems are becoming more widespread, they are nascent, and critics say there is little market incentive or government regulation demanding transparency. In fact, self-examination can unearth problems that may harm a company’s reputation.

More than your resume

Increasingly, the one-click resume drop-off is just the first step. More candidates are being asked to take skill and personality assessments and record answers to interview questions. OutMatch’s Moran said the additional tasks aimed to give a more complete picture to hiring managers and let applicants “tell their story.”

Still, most applicants who are asked to submit extra information won’t have the chance to tell that story to a human. While percentages vary, Moran estimated that a system might typically deem 80% of candidates who submitted a resume for an entry-level professional job to have the basic skills and competency to succeed in the role, leading them to be asked to complete one or more tests. Most test takers will then be asked to record a video interview.

The information from the resume, the tests and a transcript of the interview will be reviewed by artificial intelligence software. About 20% of those candidates will then speak to a recruiter.

Asking more job seekers to do interviews does allow more candidates to demonstrate their suitability, said Michele Olivier, a career coach in Austin, Texas, but “it also means that there’s a bigger time commitment required at an earlier stage for more roles.”

Previously, candidates who made it to the interview stage might have a 1 in 10 chance of getting the job, she said. Now, “with the new tools you may have the same time requirement” for a much slimmer chance.

“Employers aren’t doing a good job of being mindful of how much they are expecting from candidates,” Olivier said.

Karin Borchert, the chief executive of the hiring software company Modern Hire, predicts that resumes will become less important for entry-level professional jobs. Companies can evaluate qualities they are seeking, such as tenacity or problem-solving skills, through assessments and then incorporate feedback on new hires to improve those assessments, she said.

Don’t neglect your other tools

Moran cautioned applicants not to rely on the new systems alone to secure a job. He advises job seekers to make sure their LinkedIn profile is up to date and includes recommendations from managers and colleagues. Twitter or other public social media accounts should include “digital bread crumbs” of information highlighting skills, experience and interests.

Candidates should also seek out people inside their target companies that can refer them for the position, Moran said, because those referrals can significantly lift the chance of being hired.

“The more technical things get, the more you can get noticed by going old school,” he said.