A life insurance policy is a means by which to safeguard the financial interests of your family in the event of your death. Usually, the policy offers a lump sum cash payout which is paid tax-free, to your dependents or named beneficiaries on the policy. This can help them with costs such as outstanding debts, funeral costs, raising your family, and/or enabling them to maintain their standard of living if you die.

Life insurance policies are legally binding contracts that outline the specific details of your policy. These details include the price of your insurance premiums, the length of your contract, how long the contract will cover you for, and the sum that will be paid out to your beneficiaries if you die.

Life insurance policies can also be financially beneficial to you in other ways:

We can help you figure out what makes sense for your specific situation.

Everybody understands the value of life insurance and most of us who take our finances seriously have a solid life insurance policy in place. But what happens if you are unlucky enough to sustain a serious illness, chronic disease or disability which prevents you from working? Such a scenario could be disastrous for your family finances and this is where disability insurance comes in.

What is disability insurance?

Disability insurance provides you with a portion of your income in the event that you suffer from an illness or accident which means that you can’t work, either temporarily or on a permanent basis.

Factors to consider when taking out disability insurance:

Talk to us, we can help determine what makes the most sense in your situation.

Critical illness insurance is an insurance policy which will pay out a tax-free cash lump sum to you in the event that you suffer a major illness or health condition. As life expectancy increases due to improvements in the early diagnosis and treatment of conditions such as heart disease and cancer, those living with the after-effects of such health problems have drastically increased. For many, the burden of extra costs associated with such illnesses can be significant. Such costs can include the need to make up for lost or reduced income while you were too ill to work (or for your spouse to take care of you), paying for caregivers, modifying or purchasing new cars, houses or other equipment to support your needs.

With the Canadian Cancer Society recently reporting that the survival rate for cancer is now over 60%, and many other cancers far exceeding this rate, considering how you would cope financially in such a situation has become a pressing concern for many.

Below are some key features of critical illness insurance policies:

Talk to us, we can help determine what makes the most sense in your situation.

Managing your finances raises a number of topics. None are as tricky and potentially unpleasant as planning for your family and finances in the event that you pass away or become incapacitated. Understandably, these questions are often ignored by many – but don’t fall into the trap of avoiding these difficult matters. Good estate planning will help to make sure that your wishes are carried out and that your family and assets are well protected.

With this in mind, let’s take a look at the key areas that you should consider when designing your estate plan:

As with any financial arrangement, changes over time, not only in process and legislation, but in your own personal situation, mean that it is imperative to keep your estate planning strategy under review and regularly updated to ensure that it’s a fit for its purpose and accurately reflects your wishes.

There are a number of vehicles available for individuals to save in a tax-efficient manner for their retirement – from employer sponsored pension plans to government plans, RRSPs (Registered Retirement Savings Plans) and TFSAs (Tax Free Savings Accounts). For those who earn a higher income, have maximized their current retirements plans and wish to contribute more, options can be limited. The insured retirement program is an effective way to bridge the retirement savings gap for such individuals in a cost-effective way. 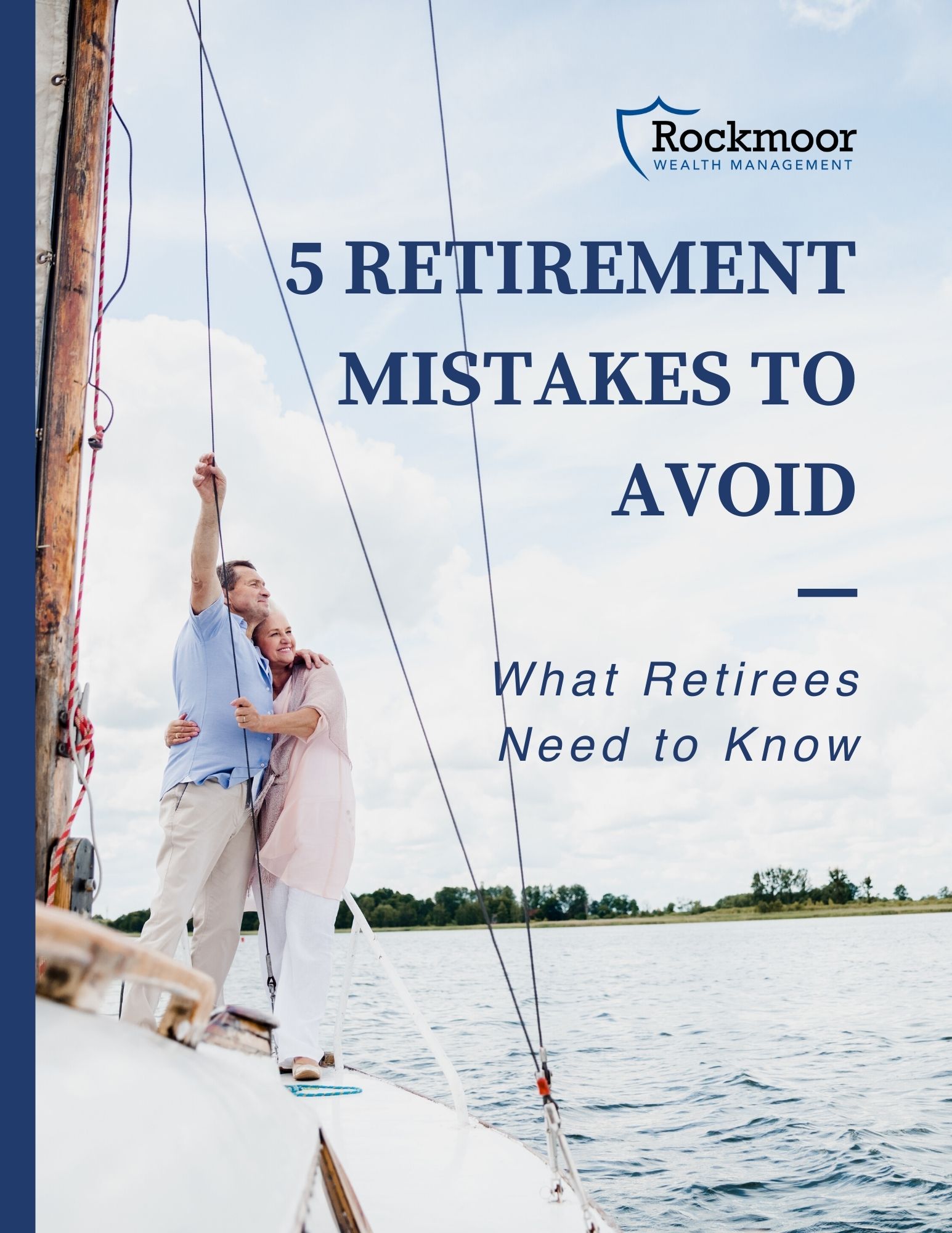 Download this free guide to learn how to avoid these simple and potentially devastating mistakes Canadians make every day.

Take the Next Step

Our team in Nanaimo has acquired decades of experience specializing in providing quality financial advice in areas of financial planning, investments and insurance. Book a meeting with us to learn how we can help you with your finances.