Forty-four percent of small business owners said in April that they had jobs they couldn’t fill, which is the third consecutive month with a record-high reading, according to the National Federation of Independent Business. 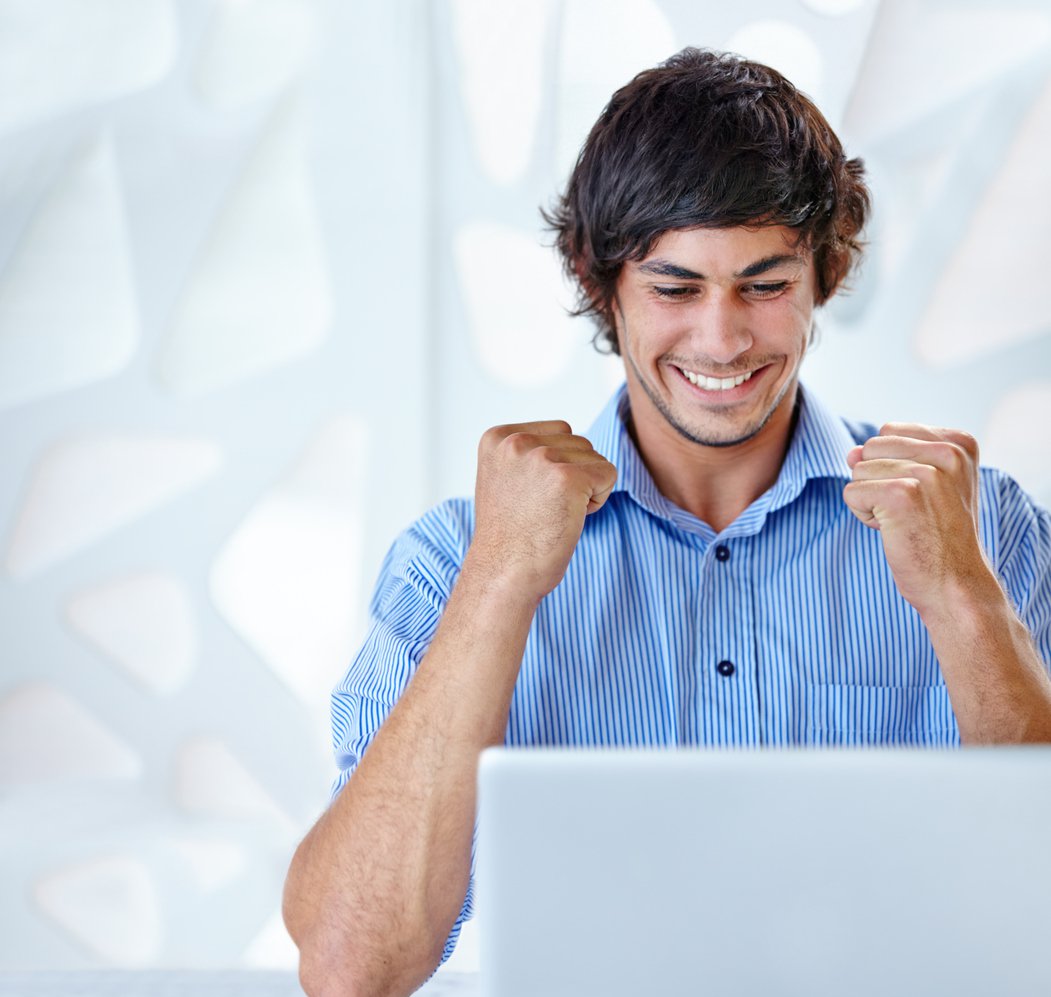 “The tight labor market is the biggest concern for small businesses,” said Bill Dunkelberg, the chief economist at the National Federation of Independent Business. Companies are competing with various factors, such as supplemental unemployment benefits, childcare and in-person school restrictions, and the COVID-19 virus itself.

To both lure prospective employees and address their desire for more security in response to the pandemic, business owners have started offering added benefits such as extra protection against costly hospital bills and pet insurance, according to a new survey from global advisory firm Willis Tower Watson.

Of the 238 employers who responded to Willis Tower Watson’s survey, 94% said they expect so-called voluntary benefits to hold greater importance over the next three years. Voluntary benefits are products or services offered by employers but paid primarily by employees through payroll deductions.

They often include perks like life insurance, accident insurance, or mortgage protection insurance. And businesses can get cheaper rates for these benefits than employees would individually, making it a win-win. Now, however, some small business owners are offering bonuses for employees who refer another worker, along with hiring bonuses to get people in the door, said Luke Pardue, an economist at small business payroll and benefits platform Gusto.

Others are giving workers home office stipends, backup childcare, and financial planning, said Tricia Collins Schmidt, the managing director of health and benefits at Willis Tower Watson. “So employers are getting pretty creative with some of the perks and incentives that they’re giving people,” said Collins Schmidt.

To be sure, some would-be applicants are still satisfied with the COVID-19 unemployment subsidies, like the extra $300 a week for Americans who are out of work. Employers with hourly workers, such as those in the retail or hospitality industries, are struggling to retain workers who get these subsidies, Collins Schmidt added.

However, the trend of offering extra benefits puts small business owners in a difficult position. Many of these benefits are new and reflect the effects of the pandemic, forcing owners to decide if they’re worth the additional costs while they themselves may still be in financial recovery-mode.

Some are willing to pay that price: According to a monthly survey of 611 small firms by executive coaching firm Vistage Worldwide, first published in The Wall Street Journal, 62% of small businesses that had a difficult time hiring said they’re increasing wages, while 59% reported they were refining their recruiting strategies.

“If they don’t have that person,” he added, “they lose the sale.”