Just The Facts, Ma’am: What’s The Truth When It Comes To Capital Gains Taxes And Returns?

Stocks took a nosedive recently, before quickly rebounding, when it was revealed that President Biden would announce a plan to raise taxes on capital gains to 39.6% (and continue the 3.8% Obamacare additional levy in place) for people earning more than $1 million to help fund other major initiatives.

I wasn’t surprised by the knee-jerk reaction to dump stocks, even as Biden had said in his election campaign that he would raise taxes on the wealthy. 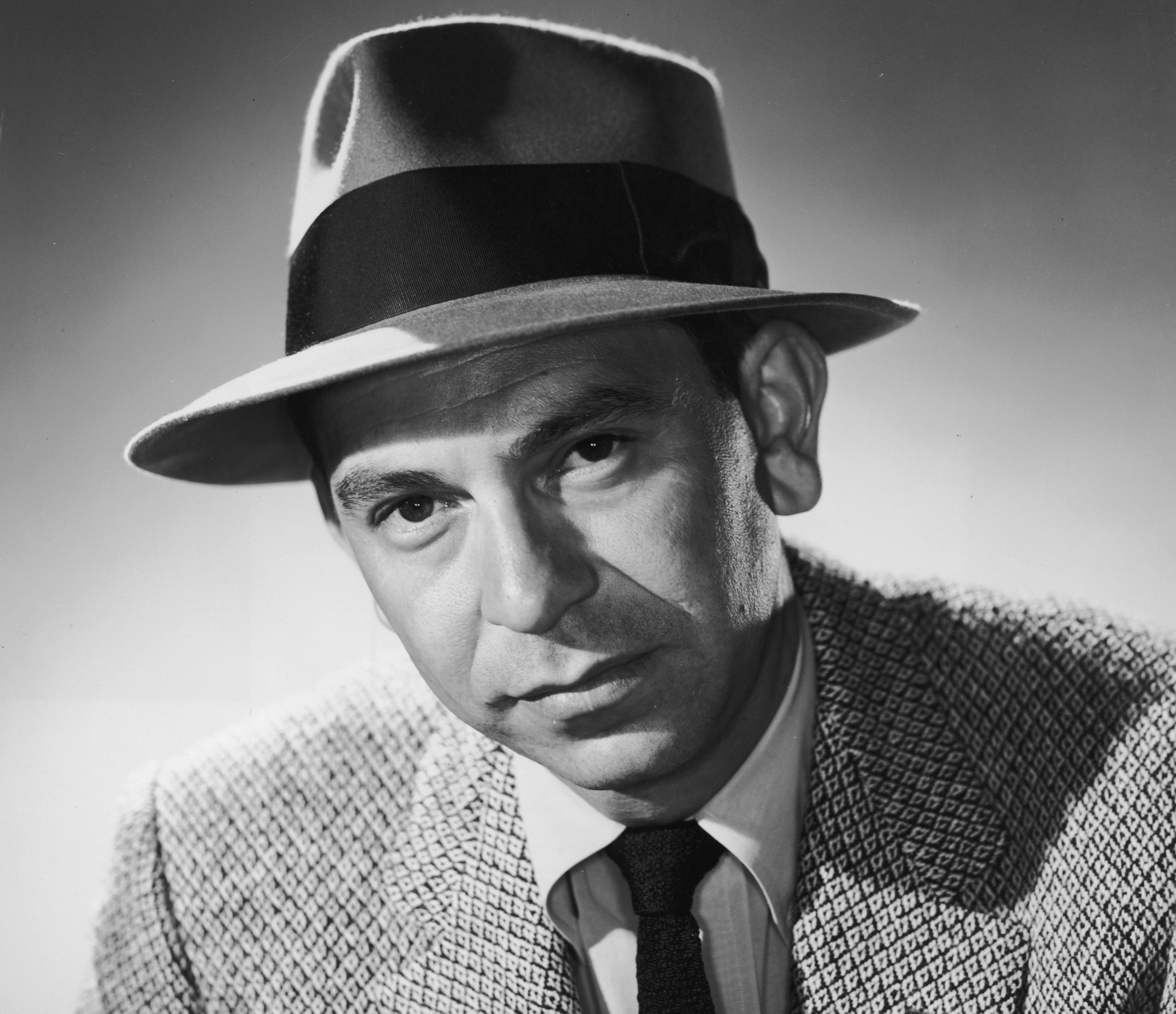 Of course, many pundits were quick to warn that higher taxes would be bad for stocks—because that evidently makes some sense in theory—but we live in a practical world.

As such, I think Dragnet’s Sgt. Joe Friday would recommend that investors examine what actually has happened historically when supposedly frightening events arise. At The Prudent Speculator, we have crunched the numbers to see what has occurred previously in years with a capital gains tax increase. Contrary to popular belief, the evidence reveals that stocks have performed fine, on average, the 10 prior times capital gains taxes have been raised. 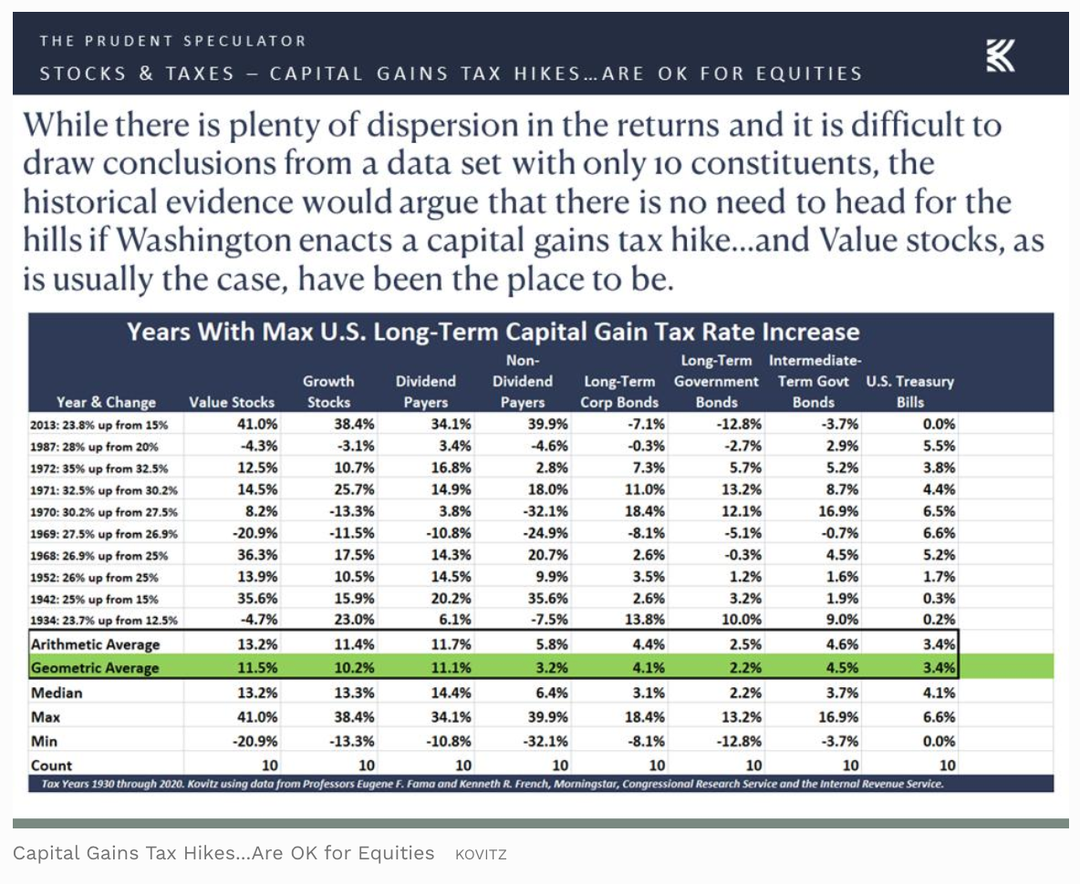 The same can be said in periods where the rate has been elevated. 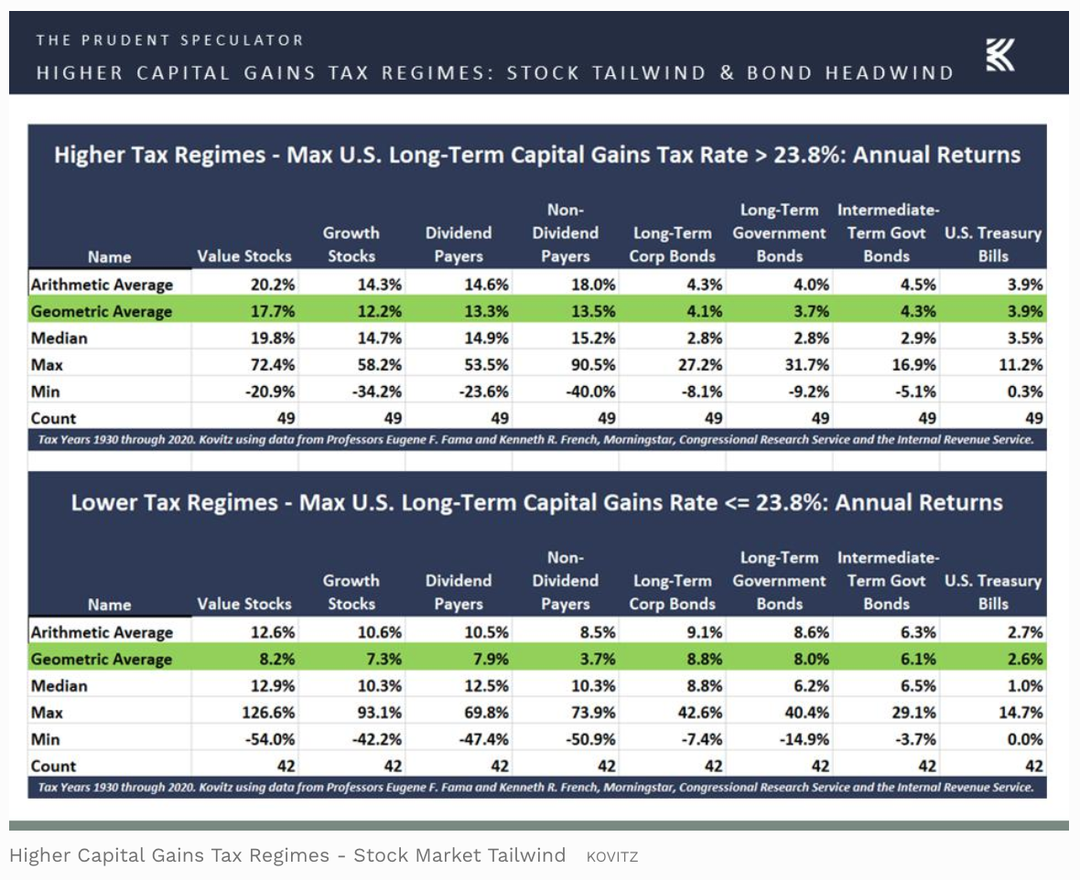 And when the maximum capital gains rate was at its highest, with value stocks earning high marks. 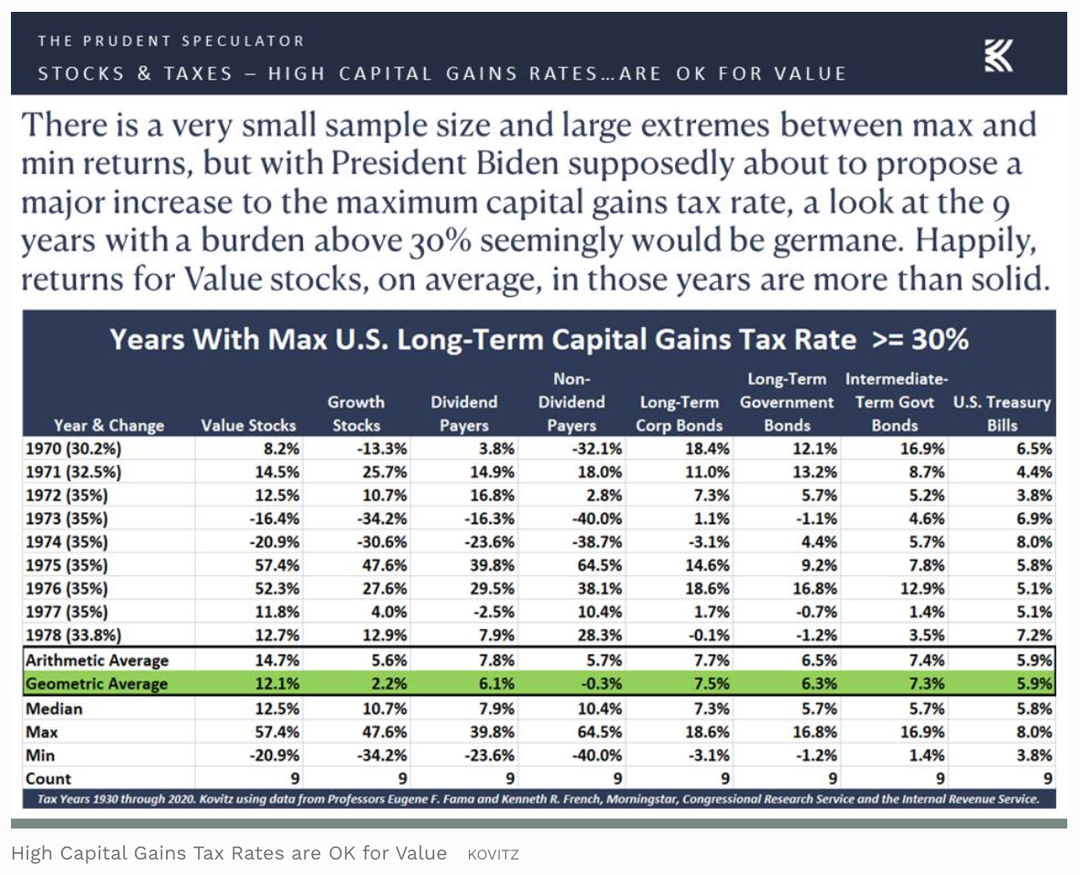 Alas, the financial press in a quest for eyeballs often goes out of its way to accentuate the negative, running disconcerting headlines that this, that or the other thing will soon do the equity markets in. Taxes are the latest bogeymen spooking investors, but I like the perspective offered by Vannevar Bush, “Fear cannot be banished, but it can be calm and without panic; it can be mitigated by reason and evaluation.”

Yes, I respect that this time could be different (I assert that every time is different), but I think folks can sleep much better at night when they have the facts on their side. Believe it or not, outlined in our latest special report, Death & Taxes, But Not Death From Taxes , we have found surprising data that suggest that higher taxes at the corporate and individual level also are no reason to bail out of stocks.

The story we detail is true and no names were changed to protect the innocent.